Dedicated astronomy camera's are getting cheaper, but for a good quality one with 14bit or 16bit ADC and thermo electric cooling prices are still beginning around €1000. A DSLR Camera is still a cheaper option for a relatively large format sensor to start photographing. I bought my first camera, the Canon 400D in 2006. 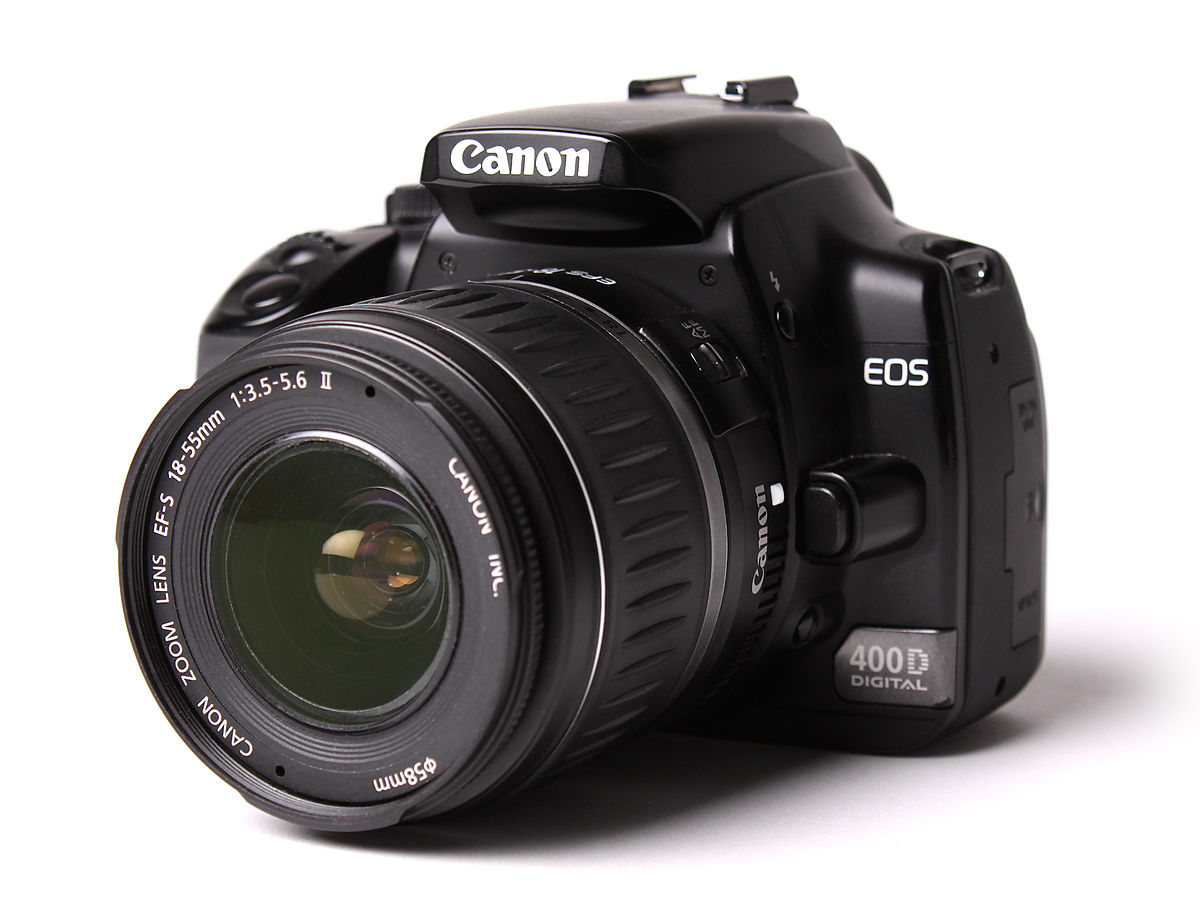 When I upgraded camera's for daytime photography, I chose to astro modify the Canon 400D with a Baader filter. This modification drastically improved the response of the camera in the red to near infrared region. A big drawback to using DRLS camera's is the generally much lower Quantum Efficiency, in other words the abbility to convert photons into electrons. A typical DSLR has a QE of about 40 to 50%, whereas a dedicated astronomy camera typically has a QE above 80%. So for the same Signal to Noise ratio a DSLR needs a much longer integration time.

I replaced my trusty old Canon 400D with a somewhat newer Canon 550D to be able to control the camera from a Raspberry Pi running Astroberry. 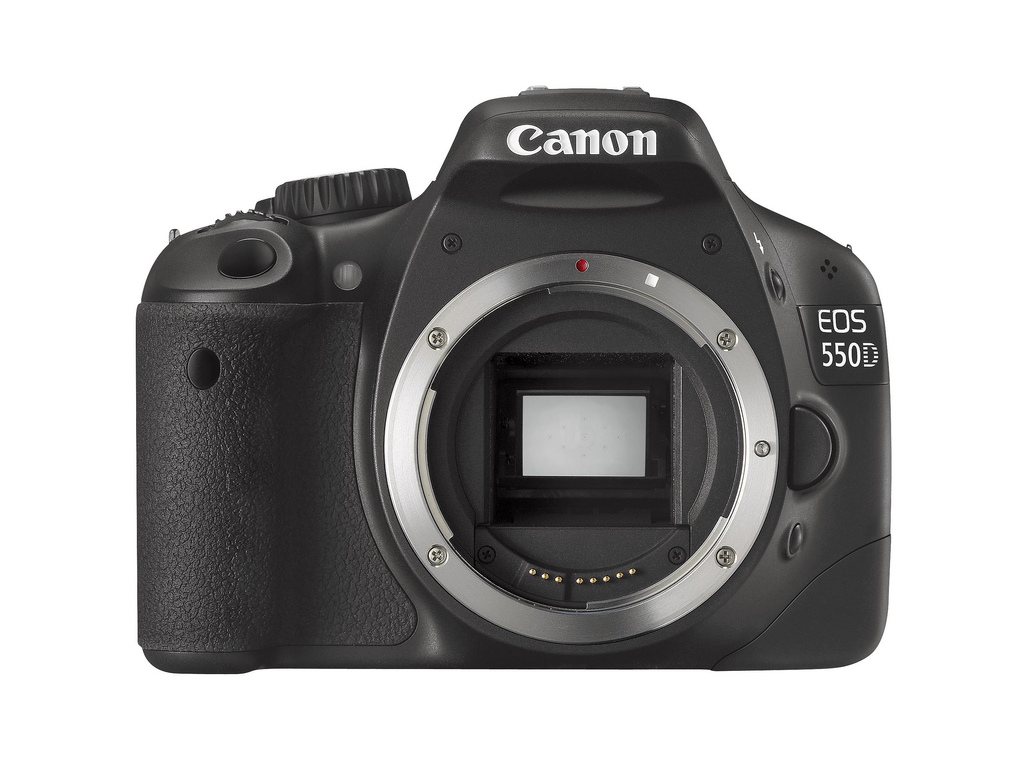 Dedicated astronomy camera's have the abbility to controll and cool down the sensor temperature. This is beneficial to have control over the thermal noise that is generated in the sensor due to dark current. Most DSLR's do not provide that abbiliity althoug some allow to read out the sensor temperature. For daytime photography as well as startrail photography I also own a Canon 70D and a Full Frame Canon 6D together with a set of quality lenses. In the near future I hope to upgrade to the ZWO ASI294 MC Pro camera. 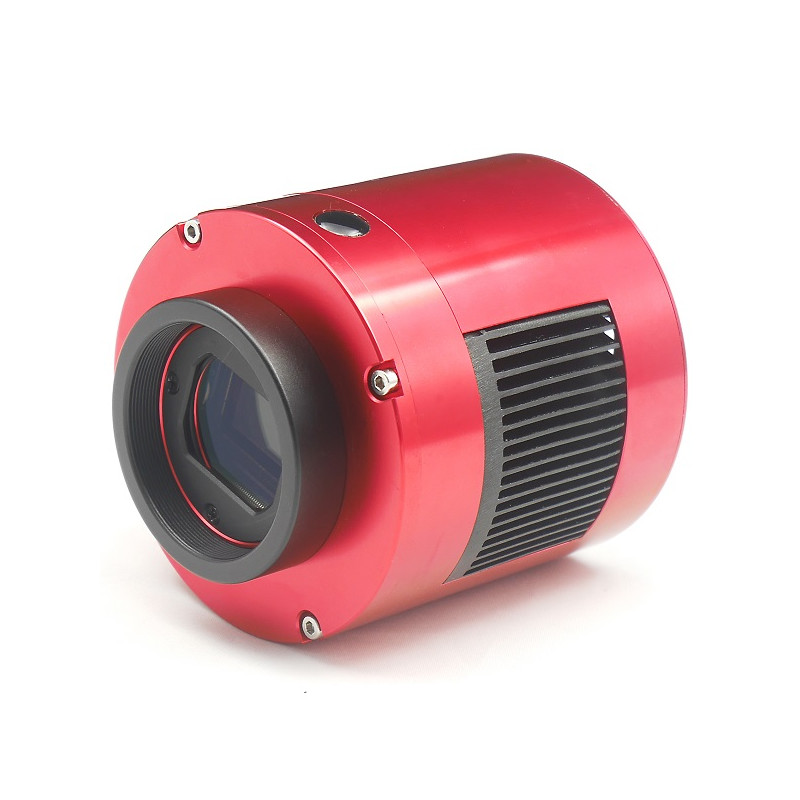 Autoguiding is the standard form of guiding for long exposure astrofotography for quite some years now. Initially I bought the Orion Starshoot Autoguider (SSAG) as my first guide camera. This camera is a rebrand of the popular QHY5 first version, albeit with different firmware that locks the use for planetary imaging. Although this can be bypassed with the use of proper capture software.

I started autoguiding with a 50mm guidescope, but after some time when extending exposure times, a problem called differential flexure popped up. I therefore upgraded to Off-Axis guiding but the SSAG proved to not be sinsitive enough for the purpose of Off-Axis Guiding. I therefore upgraded to the ZWO ASI 120MM-S guide camera. And despite it's smaller sensor size (4,83mm x 3,63mm) it's QE of more than 80% allows to always find one or more suitible guidestars. 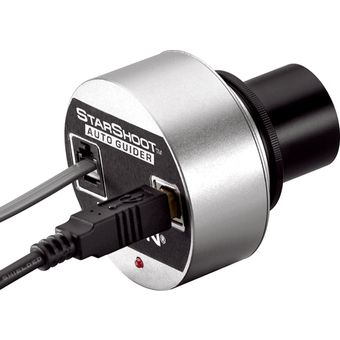 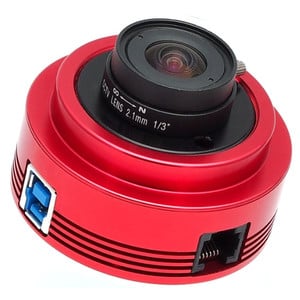